A Big, Juicy Round Up of Fall Recommendations

A Big, Juicy Round Up of Fall Recommendations 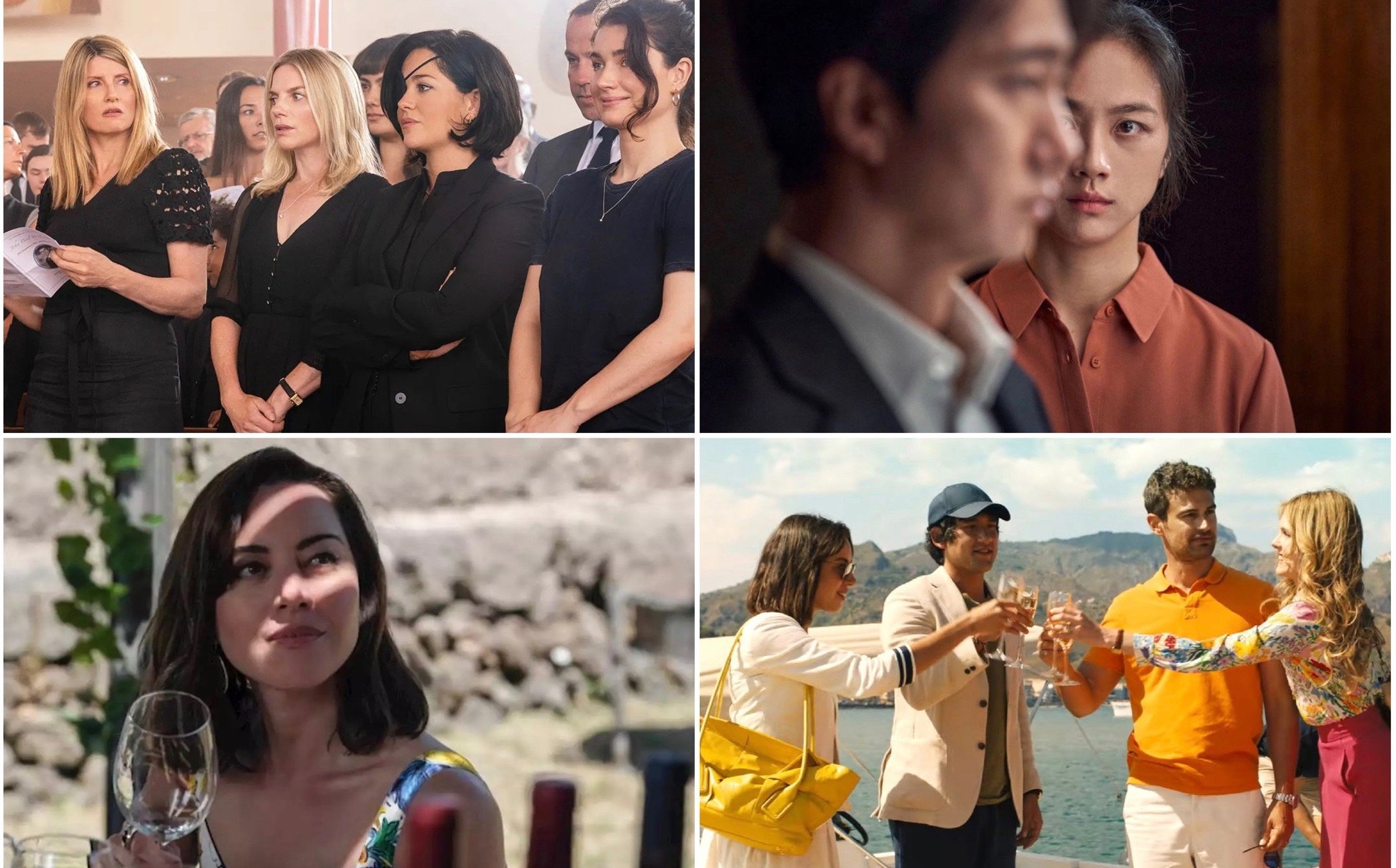 This season, my two goals are: a) enjoy the unbearable cuteness of toddlers on Halloween and b) consume the top-shelf movies, books, clothes, etc. that always come out in the fall. If you feel the same, here’s a juicy list of fun stuff to read, watch, cook and wear (and I’d love to hear your recs!)… 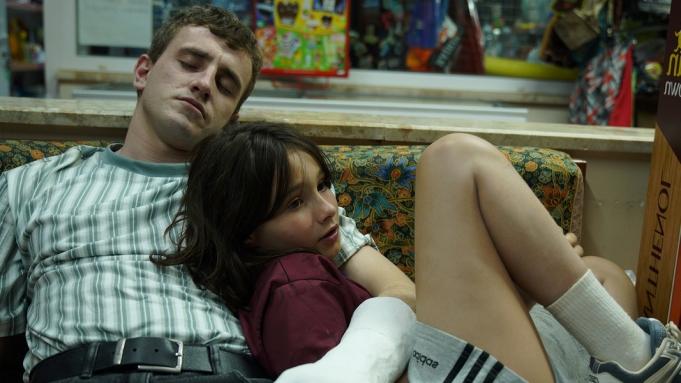 Movies: In Aftersun (October 21st), universal heartthrob Paul Mescal plays Calum, a father vacationing in Turkey with his 11-year-old, Lucy (Frankie Corio). Calum and Lucy goof around at the pool and laugh during dinner, but she senses that he’s going through something he’s not sharing. The movie is narrated by Lucy as an adult, watching home videos and trying to piece together who her father really was. Reviews are going bananas for Corio’s performance, saying that she anchors the most emotionally intense scenes. I’m nervous to watch the film — I have an inkling what happens — but it looks beautifully, powerfully done.

And have you seen the trailer for Decision to Leave (October 14th)? South Korean director Park Chan-wook cooked up a murder mystery love story with all the right ingredients — a dead husband, his mysterious wife, pitch-black humor and a jumpy score. The Atlantic reviewer even claims that the film has the sexiest scene she’s watched all year. Can’t wait.

TV: When did TV thrillers become soooooo good? The first season of White Lotus kept me on the edge of my seat, and the second season — featuring a star-studded cast getting into trouble in Sicily — premieres October 30th, the day before Halloween. I have high hopes; the full trailer looks fantastic.

Finally, did you watch Bad Sisters? The Irish black comedy follows four sisters trying multiple ways to murder their fifth sister’s horrible husband. Since August 19th, an episode dropped every Friday, building huge suspense; and as the Guardian said, Bad Sisters gave us “the most satisfying TV finale of the year.” Adored the women and wanted to beam myself straight into their cozy Irish houses. 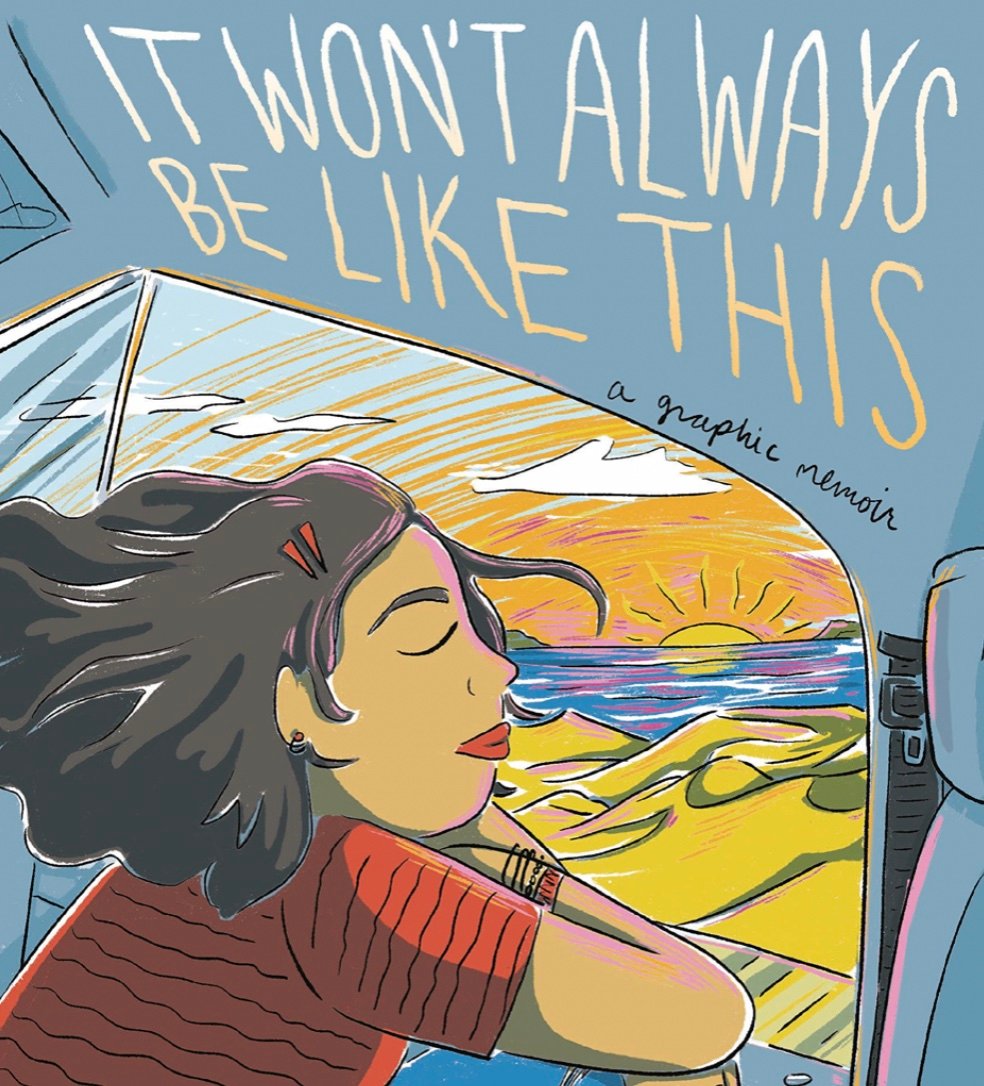 Books: My most recent read was It Won’t Always Be Like This (September 20th), a graphic memoir by Malaka Gharib. She tells her story of growing up in America but spending summers in Egypt with her father’s new wife and kids. It’s hard enough to figure out who you are when you’re a teenager — let alone in an unfamiliar country with a new family — and Malaka’s journey feels honest and gripping.

Lately, I also loved Our Missing Hearts by Celeste Ng (October 4th). I’m also curious about Matthew Perry’s memoir (November 1st) about battling addiction while acting on Friends — I hope he really opens up. And Maggie O’Farrell’s previous novel, Hamnet, made me weep, so I can’t wait to sink my teeth into Marriage Portrait (September 6th). The premise, inspired by a true story: 15-year-old Lucrezia de Medici is forced to marry an older Italian duke — after her big sister dies on the eve of her own wedding — and learn to navigate the tricky (deadly?) high society in Florence. 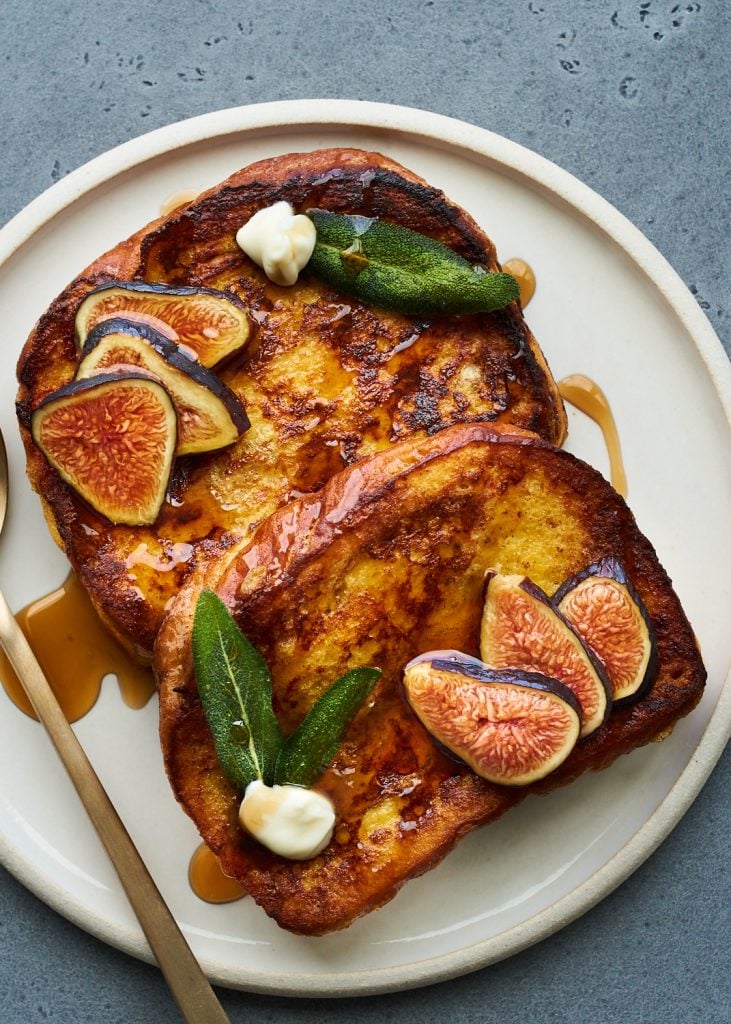 Food: Says associate editor Jannelle: “Fall is the season when Trader Joe’s brings it. Their Apple Cider Donuts are a cult favorite, and their Harvest Blend Herbal Tea tastes like fall in a cup. The other day, we made french toast with TJ’s Pumpkin Brioche Twist, and the whole house smelled incredible.” 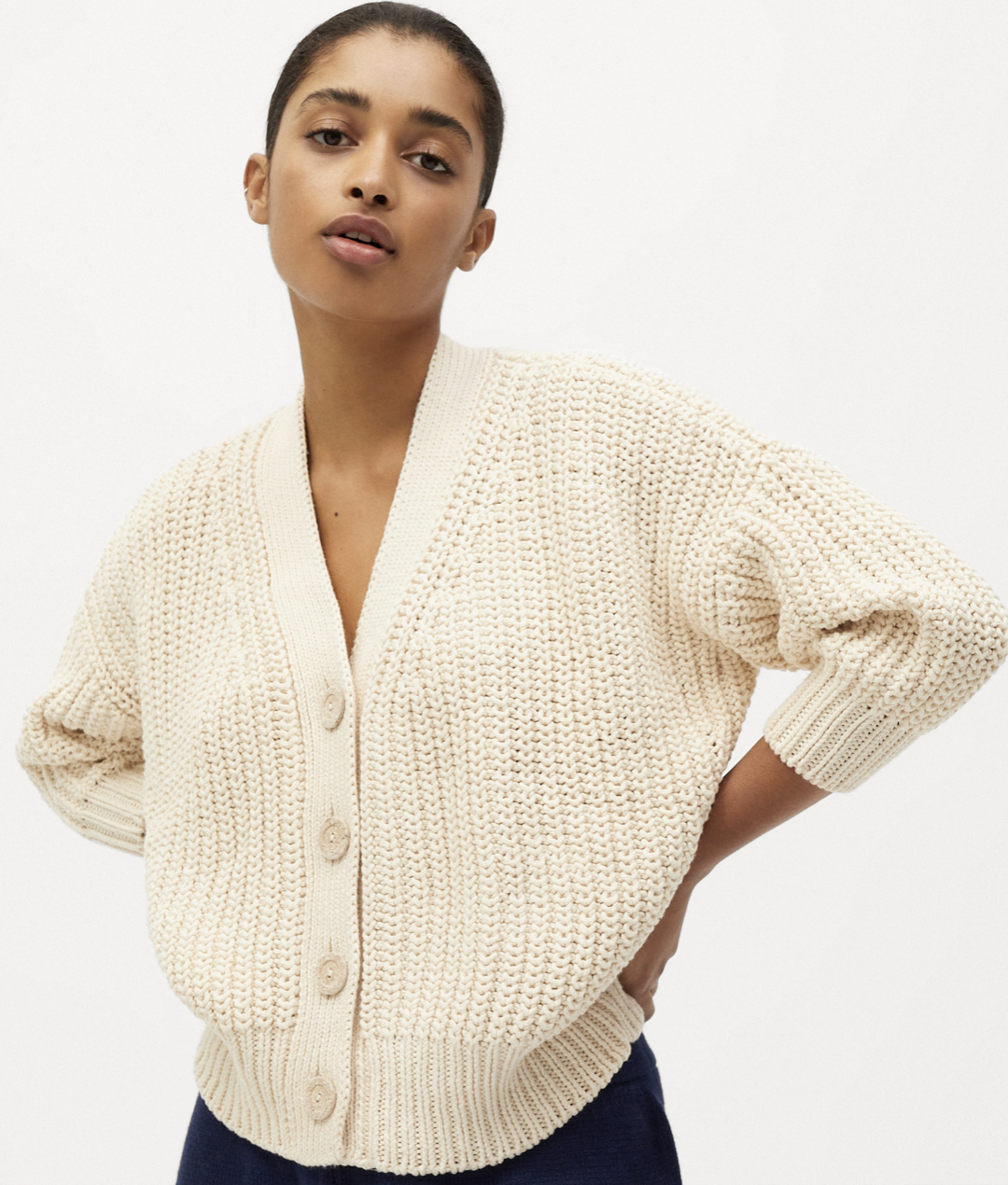 Fashion: You know what feels surprisingly sexy right now? Hear me out… cardigans. I keep spotting women wearing them with nothing underneath (exhibit A, exhibit B), and it feels so cozy and bedhead-y. I also see them styled over tissue-thin turtlenecks, and I love that vibe, too. The other trend I’m into is the dark green crossbody bag. Here’s a splurge, a medium-priced, and a steal. 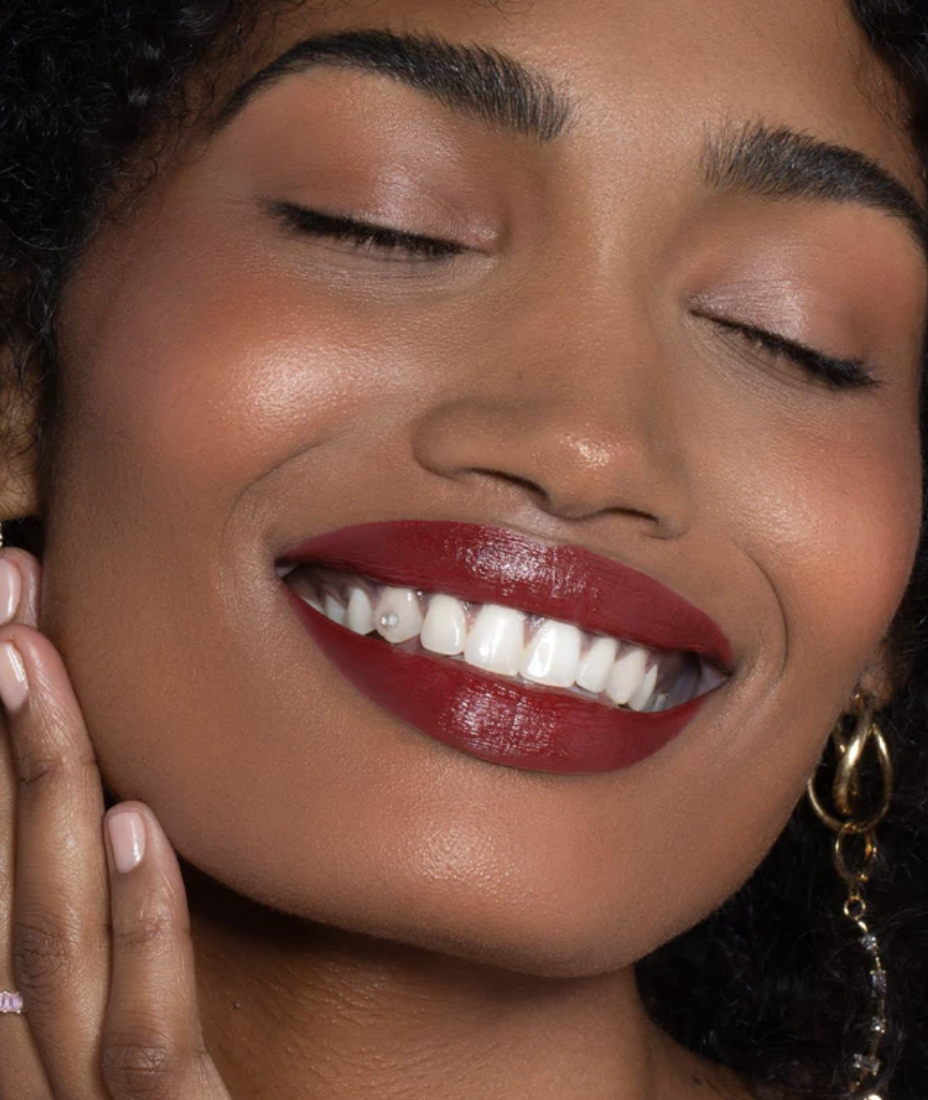 Beauty: “Oxblood lipstick is my go-to for dates because it’s moody and sensual,” our associate editor Jannelle told me. “It could also come in handy for Halloween costumes: Elegant vampire? Check. Witches of Eastwick? Check. Selena Quintanilla? Check!” For me, I’m loving this lip mask melt — it leaves my lips velvety soft and plump. Highly recommend. Also, I’ve been spotting this hair clip around — so pretty, right?

What would you add? Please share what you’re loving these days! xoxo

P.S. Last year’s juicy fall recommendations (we stand by them!), and Cup of Jo’s ultimate TV guide, if you’re looking for something great.

Note: If you buy something through our links, we may earn an affiliate commission, at no cost to you. We recommend only products we genuinely like. Thank you so much.

How to Build an Income-Replacing, All Off-Market Rental Property Portfolio

All About Cryptocurrencies and How To Get Started in the Field?

I Hid From Everyone After MY 16th Birthday