The move comes as Lupo, president of Hard Rock Hotel & Casino Atlantic City, is relocating to Las Vegas to run the Mirage Hotel & Casino in Las Vegas once the company completes its purchase from MGM Resorts International. Lupo will take over the role once the Nevada Gaming Commission licensing process concludes. In Atlantic City, Anthony Faranca, former General Manager, will succeed Lupo as the property’s President, effective September 1.

Lupo had taken over as CANJ President in November last year. “I am honored to succeed Joe Lupo as the next president of the Casino Association of New Jersey. Joe has been a tremendous leader of this organization, and a tireless advocate for Atlantic City,” said Giannantonio. “I have deep roots in this community, and I am ready to work together with the city and the state to continue to advance Atlantic City and elevate its status as a leading entertainment hub and destination resort.”

Giannantonio has more than 35 years of experience in the industry, leading Resorts Casino Hotel since 2012. He previously held other executive positions within the casino industry, including serving as president and CEO of Tropicana Atlantic City. 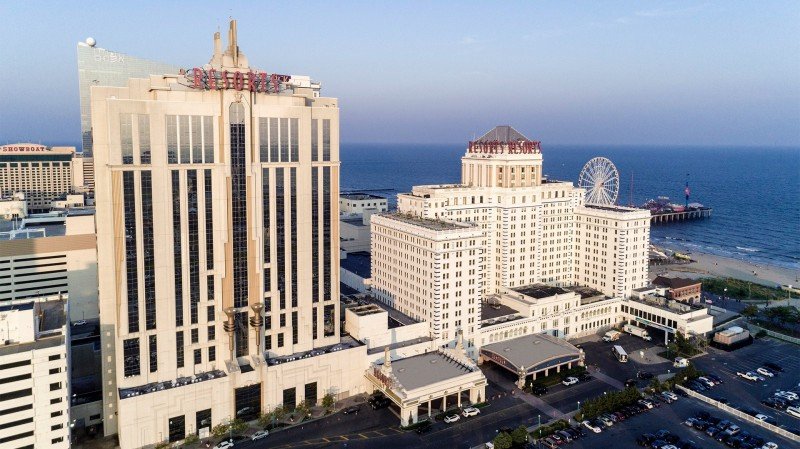 “It has been a privilege leading this organization and working for the betterment of Atlantic City,” said Lupo. “Mark is a lifelong Atlantic County resident who cares deeply about this city and community, and I am confident he will be a great voice for the industry moving forward.”

How WFH “Hotspots” Drove the Housing Market Even Higher

How WFH “Hotspots” Drove the Housing Market Even Higher

6 Fall Outfits I'm Stealing From 'Only Murders in the Building'