Jack White Pays Tribute to Loretta Lynn: “She Was Like a Mother Figure to Me”

Here are 3 Comfy & Stylish Alternatives to Plus Size Leggings! 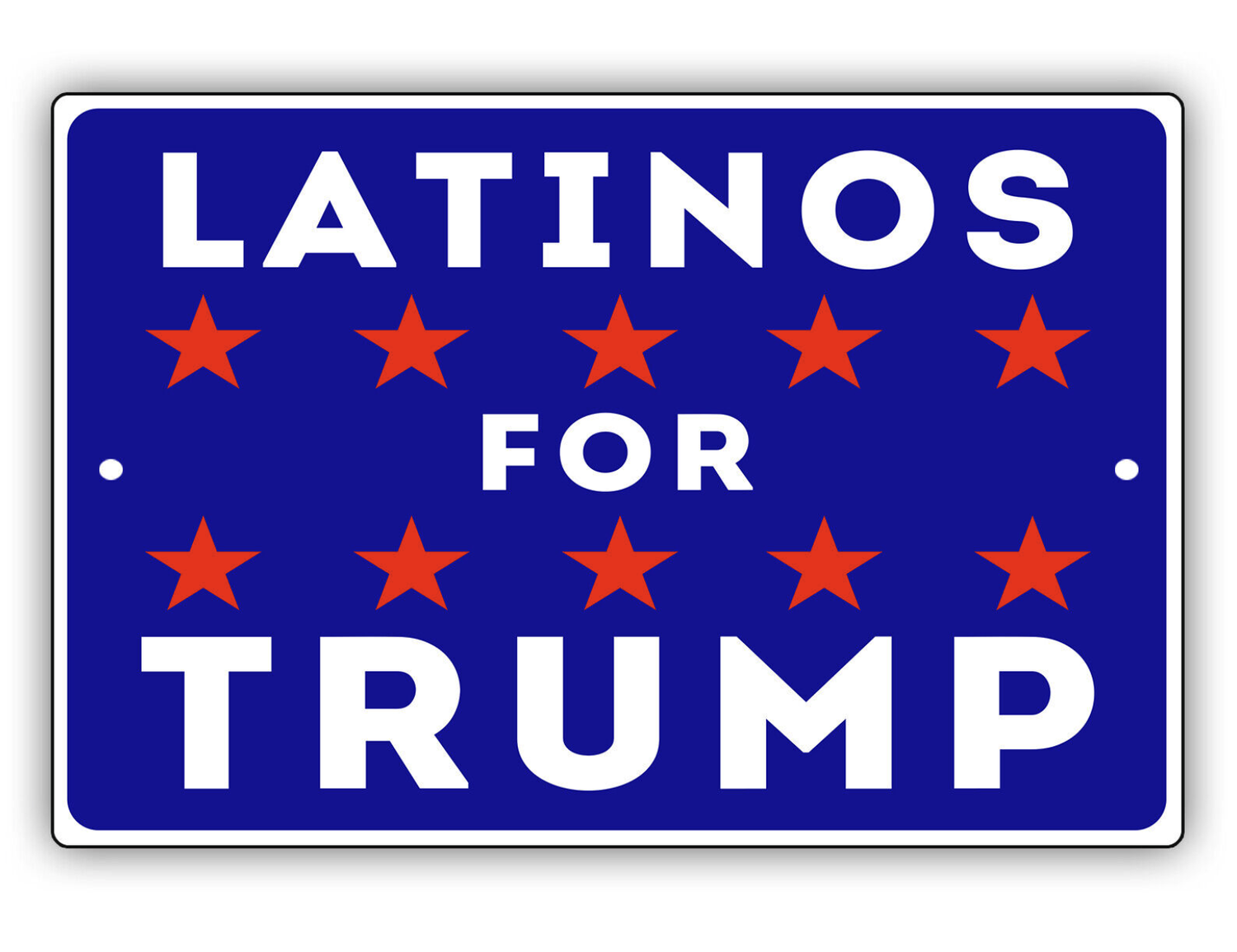 It’s the question that I get all the time from frustrated, fair-minded people when I speak to civic or church groups: “Where can I go, these days, for unbiased news?”

There is, of course, no easy answer. We live in an age in which pretty much every news organization — even the Associated Press on moral and cultural issues — is preaching to choirs of believers huddled in digital bunkers on the left and the right.

I recommend that people get on Twitter and follow about 10-20 journalists and public intellectuals who consistently tick off people on both sides of the political spectrum. The goal is follow their tweets and retweets and see who THEY are reading and what articles they have found helpful or horrible. You know, people like David French, Bari Weiss and Andrew Sullivan (and, I would hope, moi).

I also advise listeners to look for newsletters and websites, even if they lean left or right, that provide lots and lots of direct links to other sources of information. This list includes, of course, Axios. This brings me to one of that websites quick-hit pieces with this headline: “Mapped: Power of Latino Protestants.”

One of the stories that everyone missed in 2016 — but we discussed it here at GetReligion (and CNN, for a fleeting moment, on election night) — was that Donald Trump never would have reached the White House without the support of a surprisingly high number of Latino voters in Florida. Many of them were in the Orlando suburbs, an area dotted with evangelical and Pentecostal megachurches popular. Here is the lede on this Axios piece (with its own must-see map):

The Latino exodus from Catholicism and toward more politically conservative evangelical faiths is one important reason for the rightward shift that could shape the future of the electorate.

Pause for a moment. Look at the phrase “politically conservative evangelical faiths.”

Now, name a moral or cultural issue on which the STATED doctrines of evangelicalism are more conservative than the PRINTED contents of the Catholic Catechism. Are we talking about (a) churchgoing evangelicals and Pentecostals vs. cultural Catholics who rarely visited pews or (b) a split that is somehow linked to economic issues and other matters of “social justice”?

Part of what I am saying is that the GOP may now be getting more votes than people expect from pro-Catechism Latino Catholics. Let’s move on.

The big picture: The percentage of Latinos who identify as Protestant — meaning evangelical and other Christian faiths — is expected to grow from about 25% now to 50% by 2030, researchers say.

— Evangelicals are more likely to identify as Republicans than Catholics are, according to the 2020 Census of American Religion from the Public Religion Research Institute.

— Meanwhile, the percentage of Latinos who identify as Catholic dropped from 57% a decade ago to 47% in 2018 and 2019, according to the Pew Research Center.

Read that last item again. A majority of Latinos in America are now non-Catholics. Think about that and, while you are at it, click here and glance through the summary of that famous 2014 Pew Research Center study about the rise of Pentecostalism around the world, including Latin America.

You need to read the whole Axios piece, but here is one other byte to ponder:

OK, I will ask: What are the “social” issues that are, in part, helping drive this shift?

Just asking. There are religion-beat stories there. Trust me on that.

FIRST IMAGE: Latinos for Trump sign for sale on ebay.

TOP 3 SAAS PRODUCTS. Why Zapier, Commsor, Starbucks are the best. What are their shortcomings?